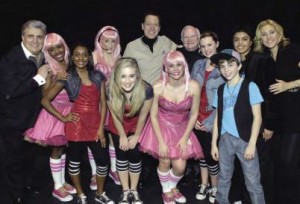 Please join our mailing list, to receive the Boys & Girls Clubs in New Jersey newsletter to learn more about exciting news, events and activities taking place across the state.