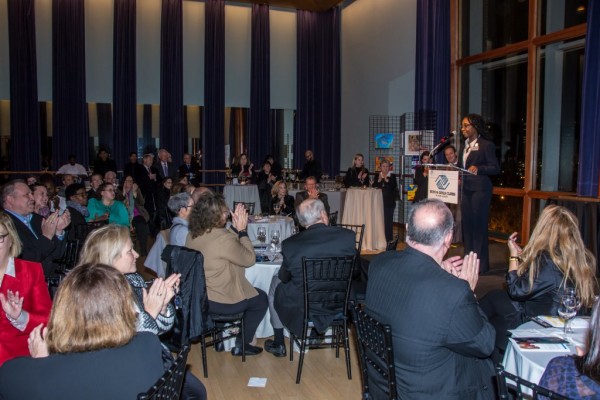 On December 1, 2016, the Boys & Girls Clubs in New Jersey celebrated an inspirational evening at the 14th Annual Concert for Kids event filled with talented youth and moving stories about how Boys & Girls Clubs have had a life-changing impact on their lives.

Jonathan Sobel and Elizabeth Sudler Sobel, representing the Sobel Family Foundation and the Sudler Foundation, were honored for serving as champions of NJ Club youth. In addition, Jonathan and Elizabeth were recognized for their unprecedented and generous commitment of $50,000 over the next five years Youth of the Year scholarships that allow Boys & Girls Club members to further their educational goals.

Following the reception, guests enjoyed a performance by Michael Feinstein, the multi-platinum selling, Emmy and Tony nominated recording artist, singer, pianist and music revivalist, along with some of Broadway’s brightest stars, for a live taping of American Songbook which will air on public television in the near future.

The 14th Annual Concert for Kids raised close to $160,000. The proceeds from this event will be used to support the Boys & Girls Clubs in NJ’s State Network of 23 local Boys & Girls Club organizations serving over 70,000 youth throughout the Garden State.