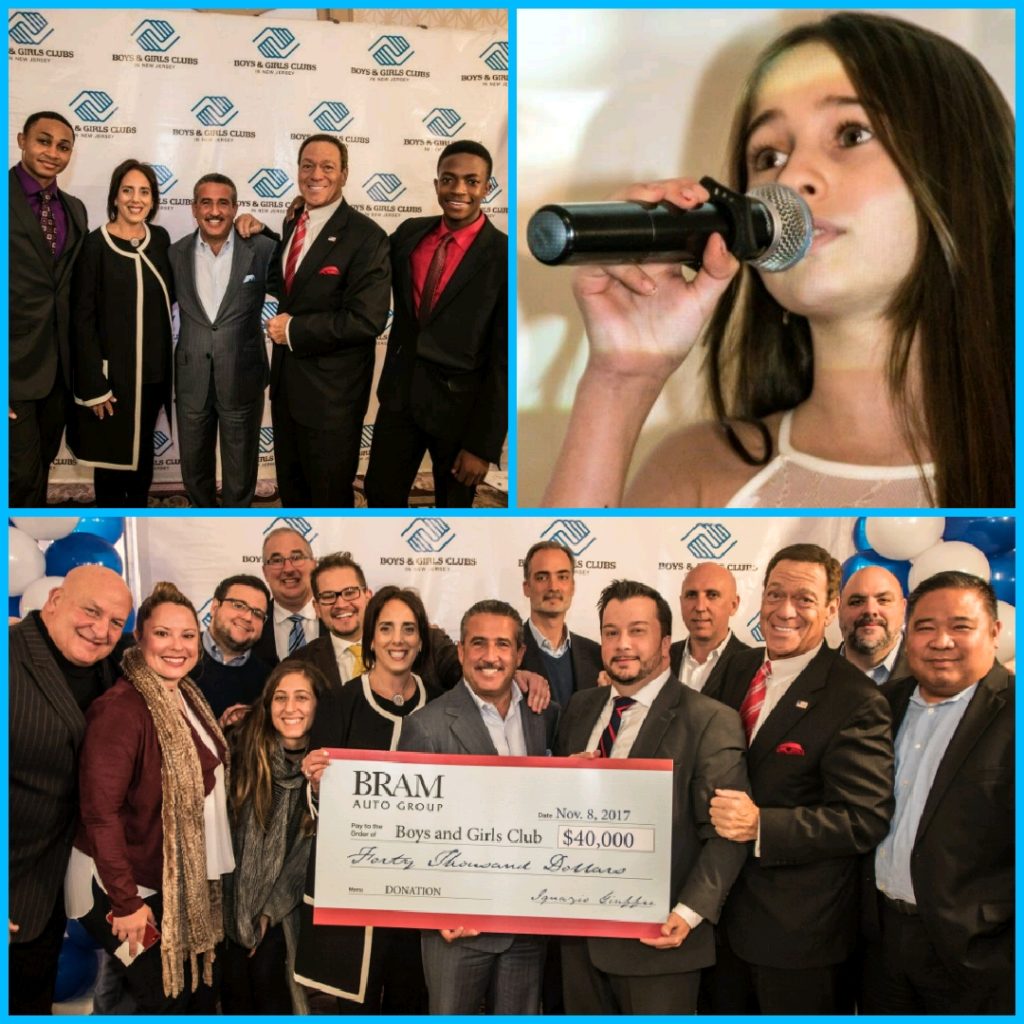 On November 8, 2017, the Boys & Girls Clubs in New Jersey celebrated an inspirational evening at the 15th Annual Concert for Kids event filled with moving stories from Club youth about how Boys & Girls Clubs have had a life-changing impact on transforming their lives.